PRATTVILLE, Al – It’s a balmy 87 degrees under the cypress trees here, while it’s a “sleepy, dusty delta day” over in Mississippi. 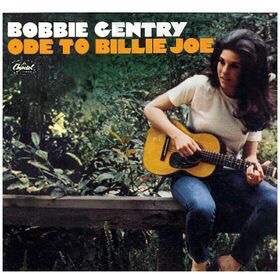 The third of June has always been sleepy and dusty since “Ode to Billie Joe” was released 51 years ago next month.

The song is a simple, yet haunting tune that propelled its writer and performer to instant stardom, only to later fade from the limelight. It left us all with questions. 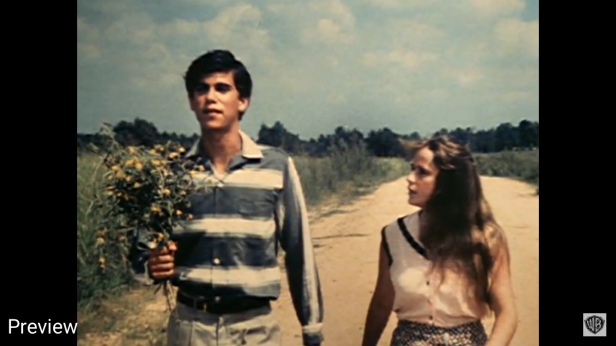 Here’s what we do know:

The song’s mysteries will always remain, though much has been speculated. Gentry did give hints though in interviews.

The famous bridge did indeed exist. It crossed the Tallahatchie River near Greenwood. Vandals destroyed the wooden structure in 1972, but you can read about it here.

The James Best comment was in jest. Best was an underrated actor, best known for his role on The Dukes of Hazzard. He was also an acting coach (Burt Reynolds was one of his longtime students). He played a dark character in the 1976 movie that tackled topics not often seen before or since. Side-note: I thought the movie was terrible, but it’s a must-watch for any music fan.

If you’re expecting to see a Roscoe Coltrane character, you’ll be disappointed.

The original song clocked in at over 7 minutes. This would be one of the rare times record executives made the right call by cutting it down a bit.

You can read more than you ever imagined about the song, the singer, and the many versions that have come along since July 1967 here.

So, happy Billie Joe McAlester Day to you. Just be careful what you throw off the bridge.