KD’s Diner is iconic in Southwest Louisiana. Most towns have a Waffle House or even a Pitt Grill. Lake Charles has those too but KD’s is unique. One of those mom & pop 24 hour joints. The bar crowds frequent it. The old men with their coffee come to talk politics at 6:30 a.m.  The hippies and the cowboys actually get along in here over coffee, waffles, or skirt steak.

I prefer the grilled shrimp po boys. When I order to go, I play the game of “how many beers can you drink while they make your sandwich.”  My record is 4. Tonight, I didn’t feel like playing, so I only had the one. 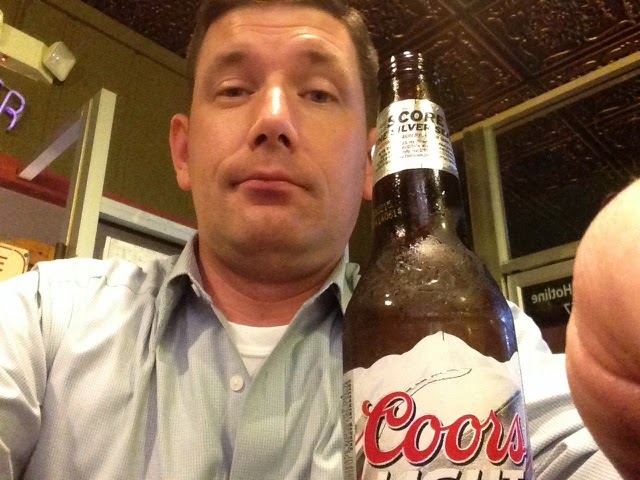 KD’s Diner reminds me of the old truckstop from my hometown. Juanita’s never closed. It was everything a greasy spoon, choke & puke, cafe should be. Except for the beer. De Kalb remains dry to this day. Instead of guzzling games, my cohorts and I would pick the most annoying songs on the jukebox and play them over and over.
Juanita’s is gone now. KD’s just re-opened after a fire and will probably be open forever. 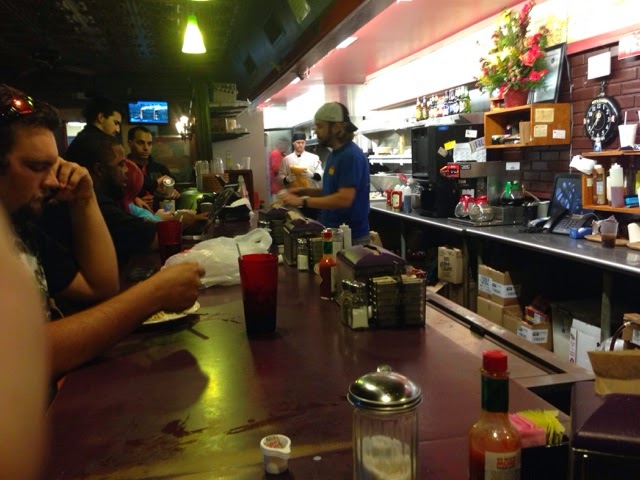