I’ve been a DJ in one form or another since the late 80’s. Some of it was on the radio. Some of it in dance halls, bars, churches, and banquet rooms from Oklahoma to the Gulf Coast. I’ve always been fascinated by the challenge of keeping the music going and the people on the dance floor.

I’ve learned that people in South Louisiana will stay out there and dance to just about anything you play.
Two songs that are guaranteed to fill the floor down here are Ronnie Milsap’s “The Freeze,” and “All These Things,” by Joe Stampley and the Uniques.
The people here not only love Milsap’s 1980 B-single.  They LINE DANCE to it.
Down in Louisiana, this is common knowledge. Anywhere else, it’s a strange phenomenon.
“All these things,” has been cut, re-cut, sped up, and so on; but the origin remains a popular slow dance.
I can’t leave out my amazement that, for all Clarence Carter accomplished as a musician (“Patches” and “Slip Away”), he’ll be best known for the vulgar dance tune “Strokin’.” 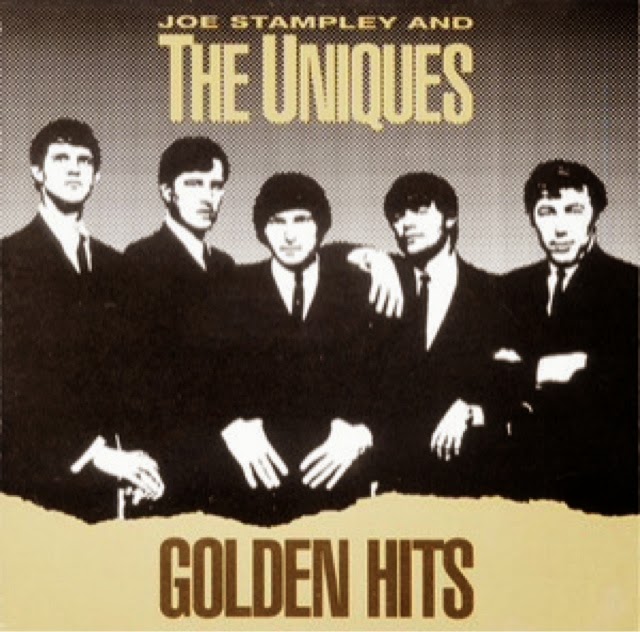