DK was in need of a break. He knew a road trip, a glass of beer, and a scratch golf game with old friends would do his mind some good, even if the excursion was work related.

It was a hard, humbling year. He nearly lost his wife to a crippling mass in her brain. He spent a month of Sundays in hospital waiting rooms, physical therapy waiting rooms, cheap motel rooms, and cussed more than his share of pessimistic doctors and staff. Miracles happened because he didn’t let them give up on his partner. She didn’t give up either. DK’s bride is in the middle of a long recovery and doing well, so it was time for us to make our annual pilgrimage to Alabama.
While work, leisure, and roadside wonders were ahead of us, so were the memories of our fathers.
“I can remember him coming home and soaking his feet. Epsom salt and hot water.”
“Shoes back then were little more than a piece of leather that separated your feet from the floor and through the years, he walked the equivalent of several miles on hard concrete.”
There was the drive-in, the cafe, the grocery stores. He even had a boat shop. The memory of the man who’d been gone 9 years still worked a grocery store floor in the mind of DK.
As we drove across the woods of Louisiana, the flat land gave way to swamp and eventually hills as we crossed over the Mississippi River. We trekked across the rolling hills of rural Alabama. The conversation of the landmarks along the way always seemed to fade back to our fathers. I had a story or two to share and so did DK.
“I knew my job at the television station would lead me to one certainty… Not having to work at the grocery store.”
DK left home right out of high school. His talents took him far away from the shelves of green peas, cans of cream corn and sacks of rice & flour. Far away from the hard concrete floors, the red aprons of a grocer, and the accounting books.
DK saw Houston in its darkest hours. He captured inept politicians as an Austin-based television news producer. His career took him to the far corners of the country and the world. Orlando. Chicago. Los Angeles. A career others only dream about. His wife and eventually 2 children following along the way.
As all roads lead home though, so did his road. The grocer was ailing. DK had to return. He knew it wouldn’t be long before time had run its course.
Back to East Texas and away from the grind of Network executives. Away from the flurry of LA traffic. Back home to be near Dad.
After 5 days of cross country traveling, I dropped DK off in his drive way, where his wife offered hugs and happiness you get when you’re away for so long.
I got to shake the hand of one of his sons before continuing the rest of my way home. I told him how much I admired his parents. I told him how much they meant to me first hand.
As I left, I also thought of how I’d come to admire the businessman and father I’d heard so much about but never met.
I thought of hard sole shoes and the hard work done. I thought of the miles and years between here and there. Between a grocery store and network television. Between hard work and a good soaking in Epsom salt.
I thought of him and the countless Fathers that give us pause on Father’s Day. 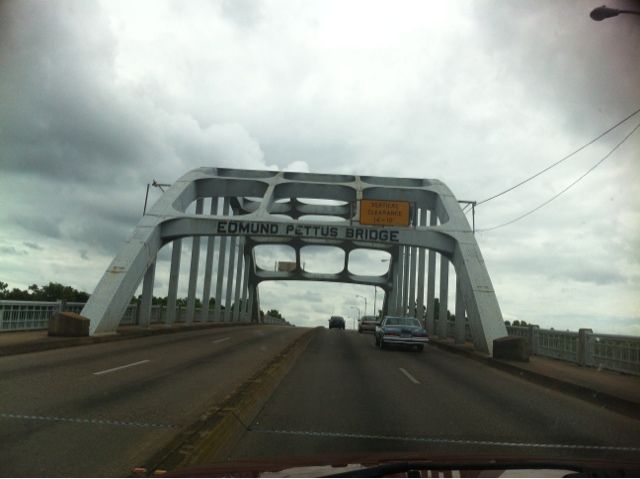 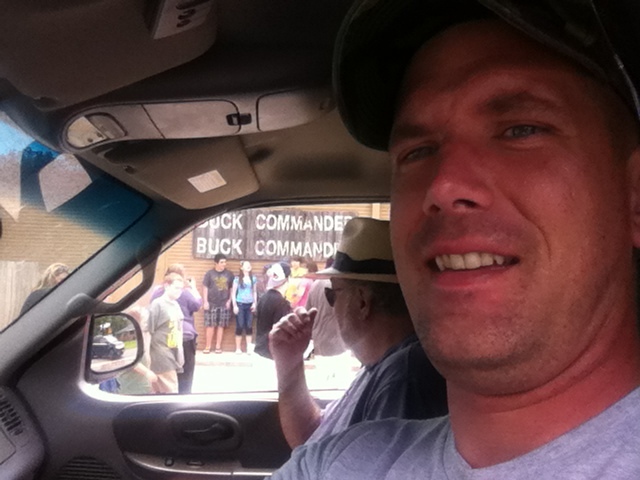 One thought on “The footsteps of our fathers”